On the 17-19 October 2019
At the University of Pretoria, Pretoria, South Africa

Sifiso Mxolisi Ndlovu has a PhD in history from the University of the Witwatersrand and an MA in history from the University of Natal. He  is an executive director at the South African Democracy Education Trust and a professor of history at the University of South Africa.  He is the editor-in-chief of the multi-volume Road to Democracy in South Africa.  He is the author of The Soweto Uprisings: Counter-Memories of June 1976 (Johannesburg: Pan Macmillan, 2017); African Perspectives of King Dingane ka Senzangakhona: The Second Monarch of the Zulu Kingdom (New York: Palgrave Macmillan, 2017).  He also has a book chapter in the book entitled  A Companion to African History (Wiley-Blackwell: New Jersey, 2019) and published other book chapters in Road to Democracy in South Africa, Volume7, Soweto Uprisings: New Perspectives, Commemorations and Memorialisation.  He has published in international journals which include  History and Society,   African Identities and South African Historical Journal. 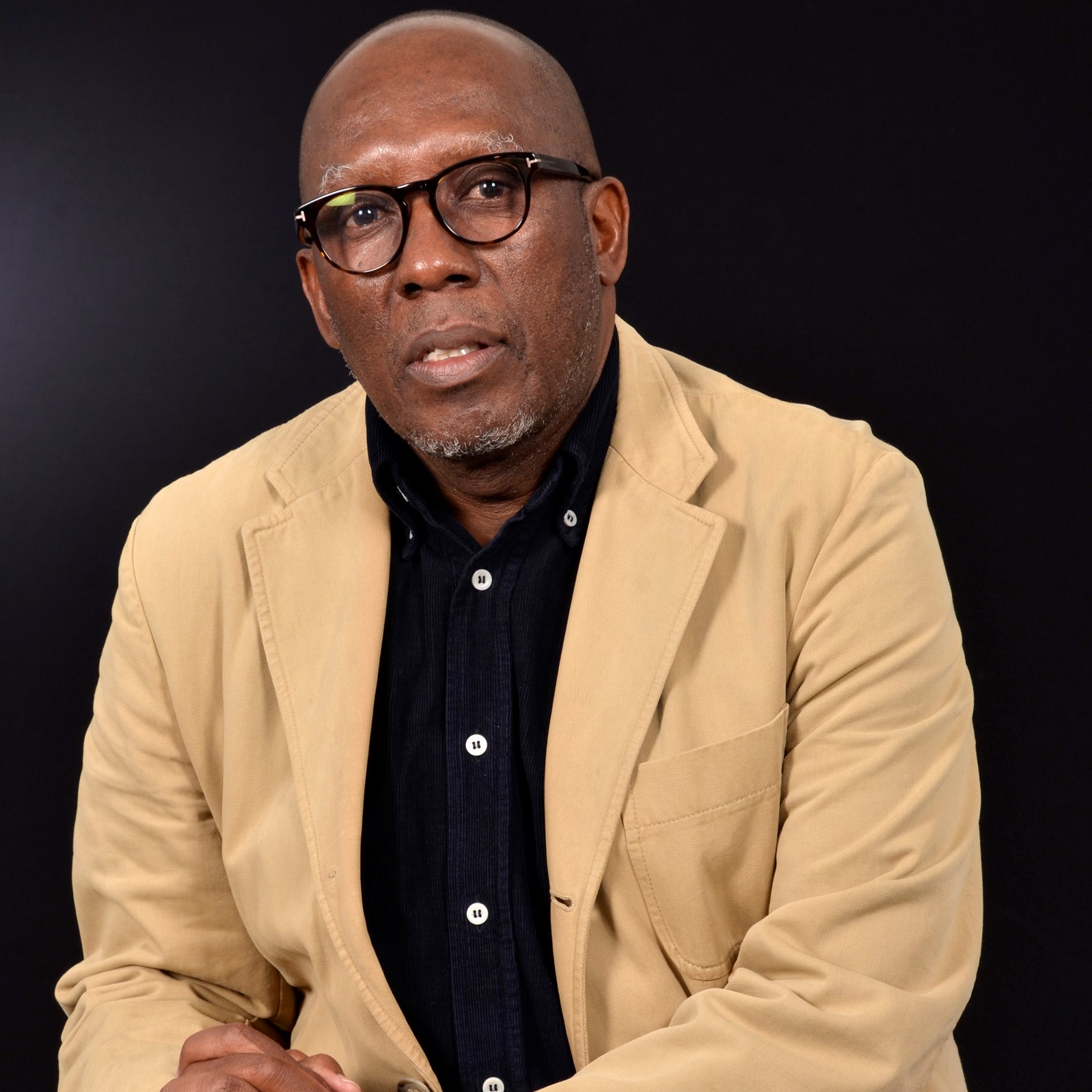 John Sutton is Professor of Cognitive Science at Macquarie University in Sydney, Australia, where he was previously Head of the Department of Philosophy. After a BA in Classics (Oxford) and PhD in Philosophy (Sydney), his book Philosophy and Memory Traces: Descartes to connectionism (Cambridge UP, 1998) developed a new history of embodied cognition. While he continues to work in the interdisciplinary cognitive humanities in collaboration with early modern literary and cultural historians, his research now focusses on memory and skill in the contemporary cognitive and social sciences. Sutton was a founding editor of the Sage journal Memory Studies, and co-edits Palgrave Macmillan’s Memory Studies book series with Andrew Hoskins. He is a Fellow of the Australian Academy of Humanities, and president of the Australasian Society for Philosophy and Psychology. His current collaborative research aims to integrate conceptual, ethnographic, and experimental methods, and addresses personal and social memory, embodied memory and skilled movement, distributed cognition, and cognitive history. 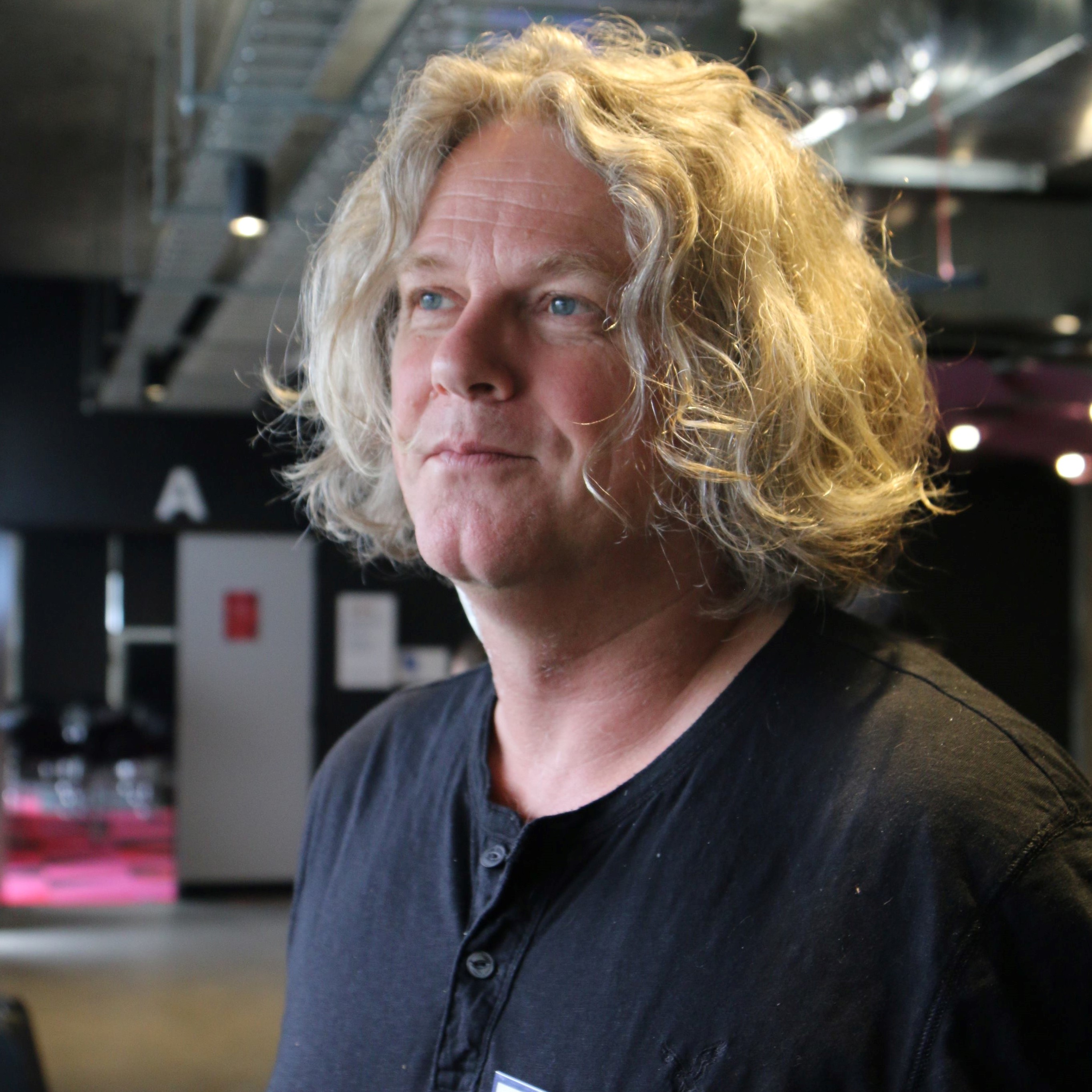 Information about recommended nearby Accommodation and details regarding Entry to South Africa. For Visa information Contact us, if you need an official letter for your visa application.

Please email us at memoryinafricaconference@gmail.com