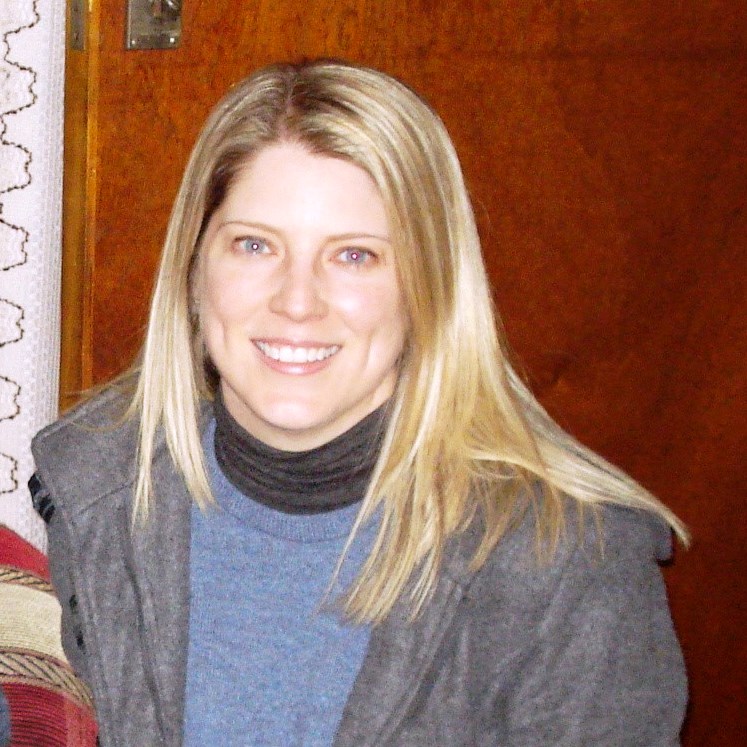 
In order to understand the world South Africans find themselves in today, a long term understanding of world history is required. In broad terms, this first year level course examines the centuries of world history from the emergence of the ‘first world system’ (from circa 900 CE) to the establishment of Western European domination by the mid-1700s.  Even five hundred years ago there were few signs that Europe would come to dominate the world in which we live. Indeed, in global historical terms, until recently that region lay far from the centres of economic, artistic, cultural, and political vitality. Rather, the most dynamic centres of importance and innovation were to be found in the societies of Islam, and amongst those of Asia, and especially in China. In this course, we consider the world before European hegemony; and then the major forces – economic, political, ecological, technological and cultural – of change that brought the Old and New worlds into contact after the 1400s; the profound impacts of this process of contact; and then the creation of a new world order, though it took until 1750 for ‘the West’ to establish its dominance over much of the globe. This is not a story of Western triumphalism, however, and this course also takes into account the experiences of Asian, African and American and other colonised peoples. It demonstrates how study of the paths of contact and conquest, and of the responses of colonized peoples, lays a necessary foundation for understanding the making of the modern and the contemporary world of states, empires and ideas, which is the focus of the second semester module.
HIST201
HIST201: Culture and History in 19th and 20th Centuries KwaZulu-Natal


The province of KwaZulu-Natal combines the promises and the perils confronting South Africa in almost equal measure: a vibrant political system, a rich cultural life, prosperous tourist and export industries are tempered by high levels of unemployment, criminality and epidemic disease. To understand KwaZulu-Natal and its hinterland is to have a strong understanding of the entire country, and, uniquely amongst South African provinces, an appreciation of the complexities, problems and promises of Africa. This module aims to equip students with an understanding of the range and power of South African, and other African, scholarly approaches to the rich culture and history of KwaZulu-Natal from the nineteenth century to the present. It combines an investigation of key sites in the production of popular culture, ecology, economics and politics with an introduction to the rich historiography that frames each of these subjects. Some of its key areas of interest include: Southern Africa before colonialism; the Zulu Revolution reconsidered; colonial rule; the destruction of Zulu independence; Indian indentured labour; popular protest and political movements; urban segregation; worker struggles; health and healing; apartheid and forced removals; the “Durban moment” of the 1970s; crises and challenges of the 1980s and 1990s; HIV/AIDS.
HIST301
HIST301: Topics in African History


This course examines the history of disease, health and healing in the context of changing economic, political and cultural relations in Africa. It is particularly interested in analysing the impact of colonial and post-colonial development on patterns of disease and healing. Amongst others, key topics to be discussed include: what constitutes “health”, “healing” and “disease” and how these definitions change depending on time and place, African healing ideas and practices, therapeutic pluralism, colonial conquest and impacts of biomedicine, scientific racism, neo-colonial trends in health care in the independence era, and controversies surrounding the current HIV/AIDS epidemic. In addition to lectures, discussions and readings, this course will draw on film clips and primary source materials to help students visualise the contexts and themes we will cover.
HIST700
HIST700: Theory and Methods in Historical Research


This module provides postgraduate students with understanding of key historical theories and methodologies that have affected the discipline of History. It is designed to guide students in learning the craft of the professional historian. This course has a number of objectives: It seeks to pay close attention to the writings and research techniques of some excellent historians and key scholars from other disciplines who have influenced the profession; to provide an overview to the major schools of historiography over the past two centuries; to  consider innovative treatment of sources, the workings of good historical writing, and engagement with key theoretical arguments that have motivated historians over this time period; to identify and critique the politics of the study of the past and to contextualize students’ own work and that of historians in the profession; to train students in the methods of the Historical discipline (such as archival research and oral history); to improve students’ critical thinking and communication skills in written and oral form by encouraging them to participation in seminar discussions, and to write analytical essays; and to help students understand the value of ethical research practices.

Other courses taught in the past